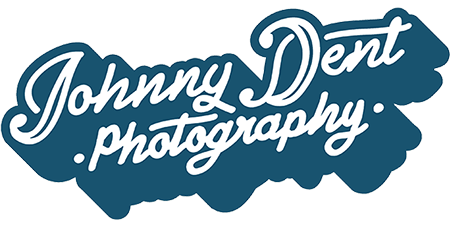 Andrea & John got married at Wethele Manor in Warwickshire, and what an awesome day it was. Wethele Manor is tucked away in the middle of the country side, just a few miles away from Leamington Spa. I’ve shot at the venue a couple of times before, but Andrea and John’s was my first outdoors Wethele Manor wedding. I’d spoken to Andrea in the lead up to the wedding, and the weather was looking a bit hit and miss. We were all half expecting to have the ceremony indoors, however, as it turned out, the weather on the day was ace… A little windy at times, but bright, sunny, and dry..

Andrea looked amazing in her dress and the bridesmaids looked equally as stunning in their dresses which were picked to fit together but not match. The boys scrubbed up well too. Everything looked awesome, from the flowers that decorated the room and aisle (which were amazingly done by a friend), to the awesome signing snowboard that John finished himself… And that’s before we’ve even got to the most delicious selection of cake tier flavours that I’ve ever seen.. (Salted caramel, coconut & lime, pistachio & honey and cinnamon toast). It was a chilled out and fun day all round, and the first of a few (hopefully) outdoor weddings this year.

Other suppliers on the day were Liney’s Brides for the dress, Cakes by Sophie Page, and the band, who truly smashed it in the evening were The PYTs. Thanks also to the lovely Kathryn, for coming along and being my awesome second shooter for this Wethele Manor wedding. 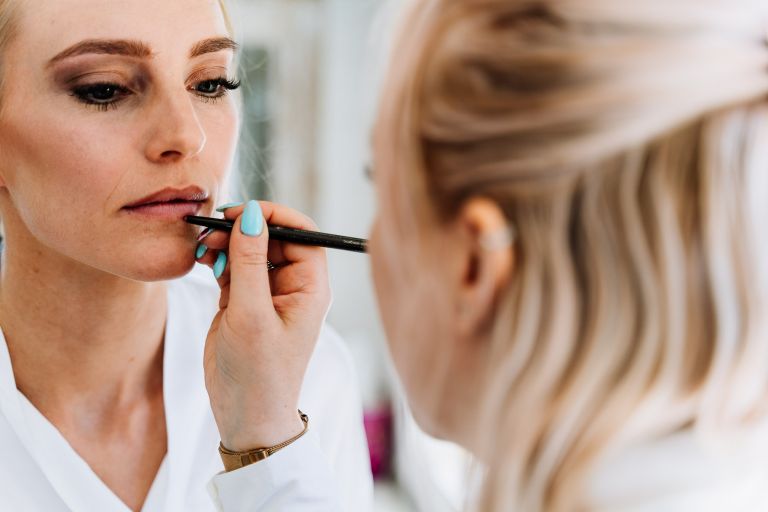 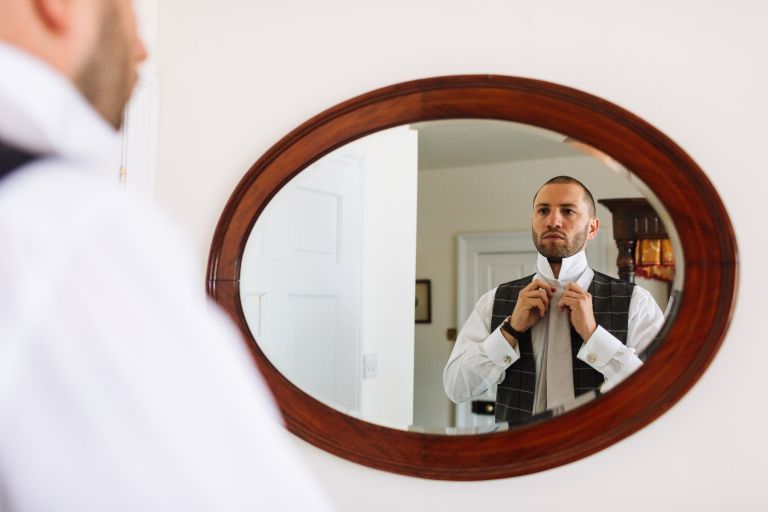 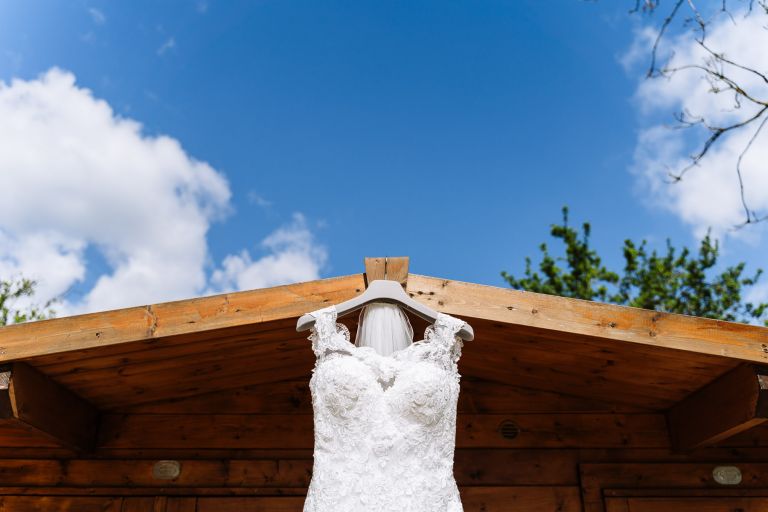 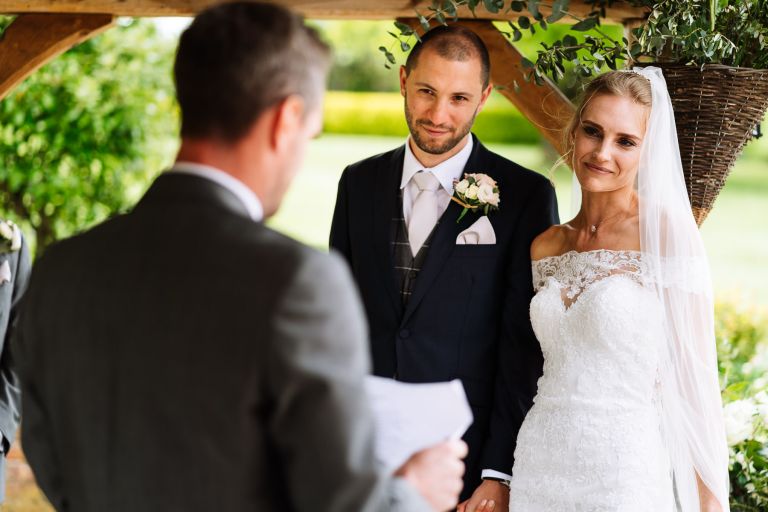 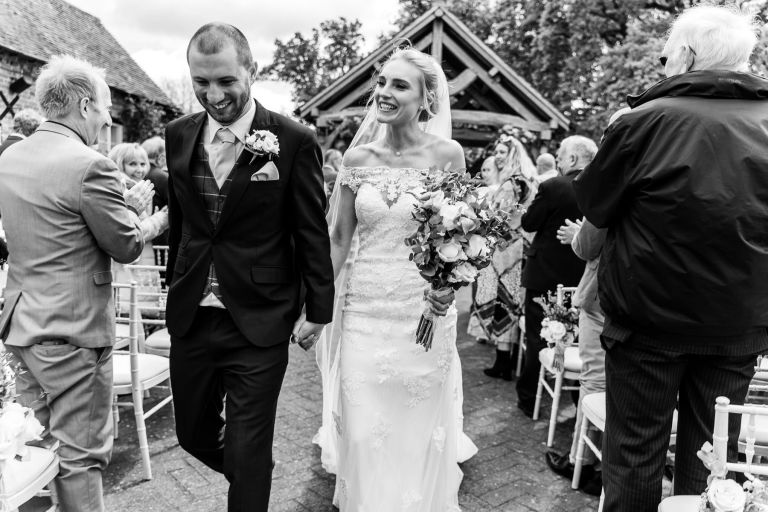 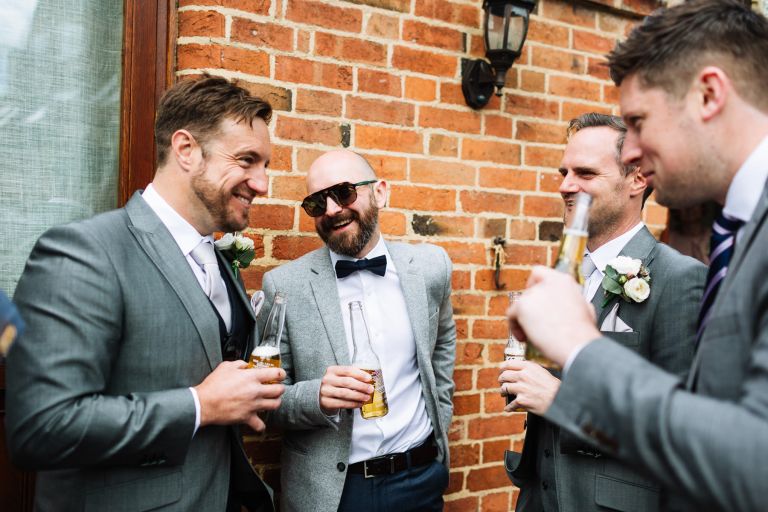 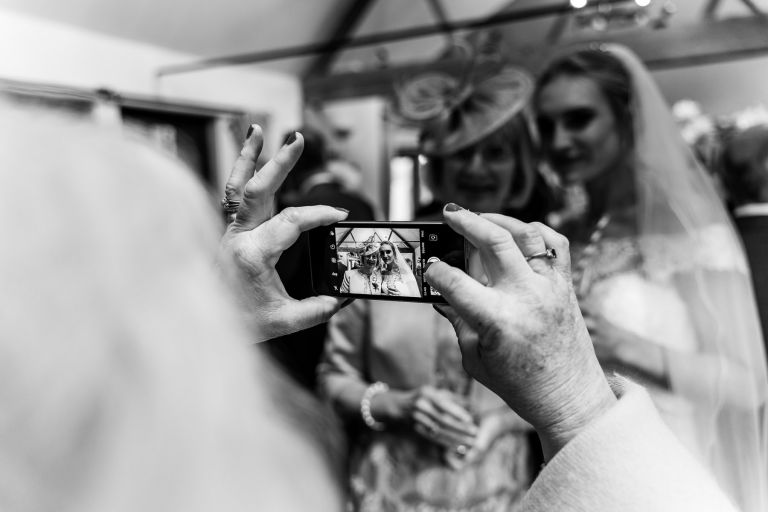 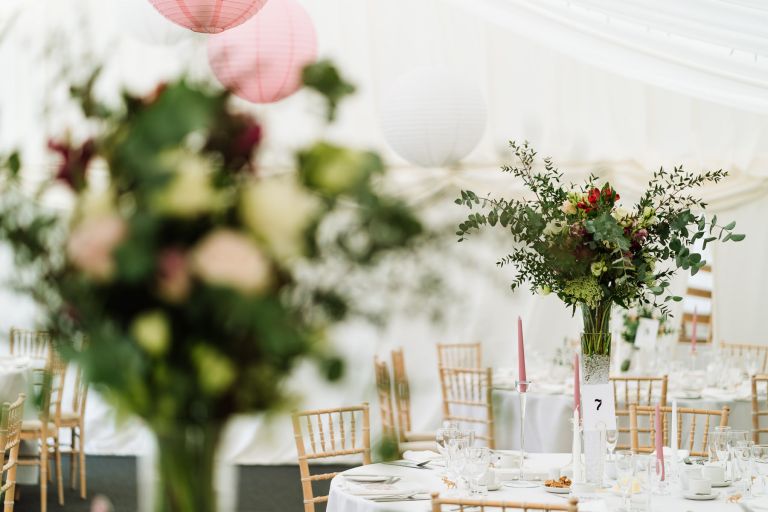 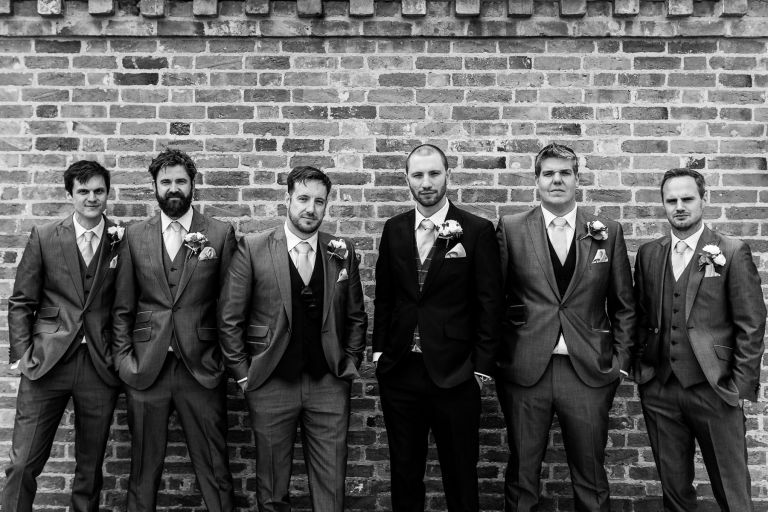 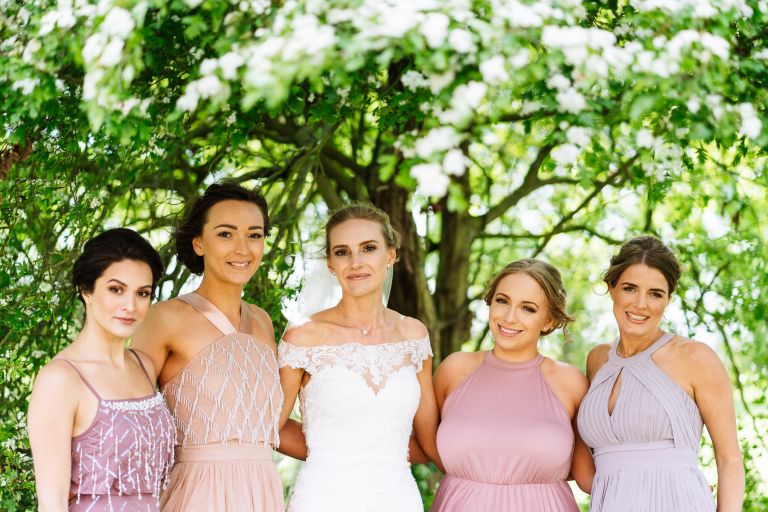 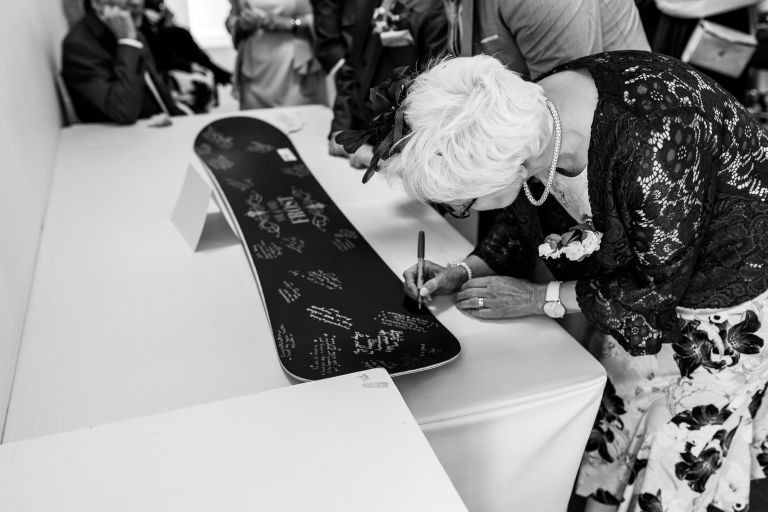 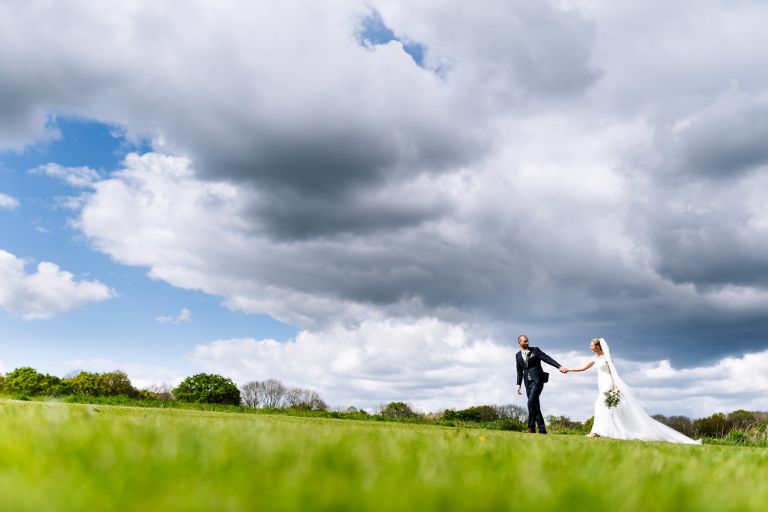 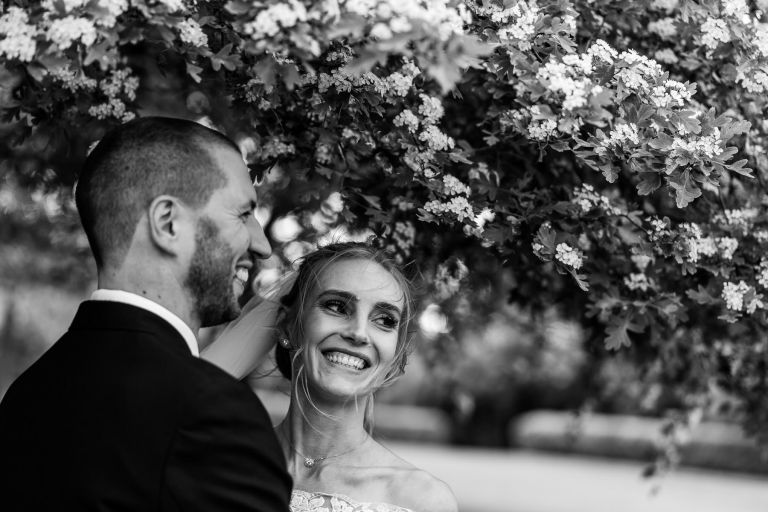 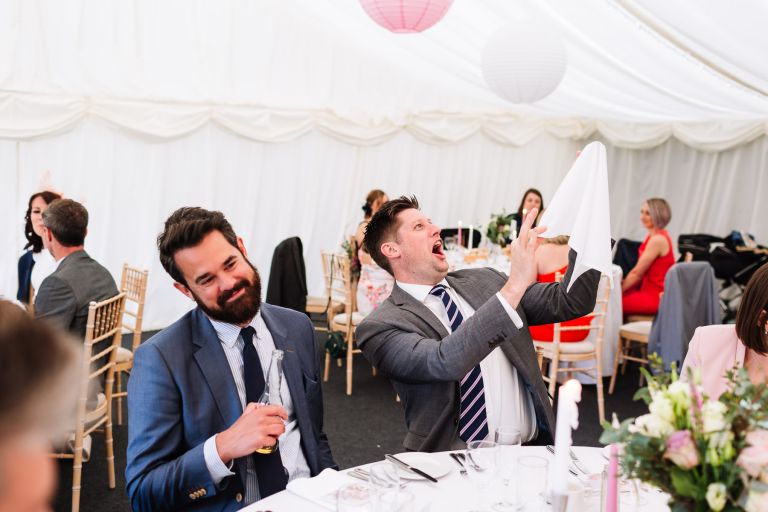 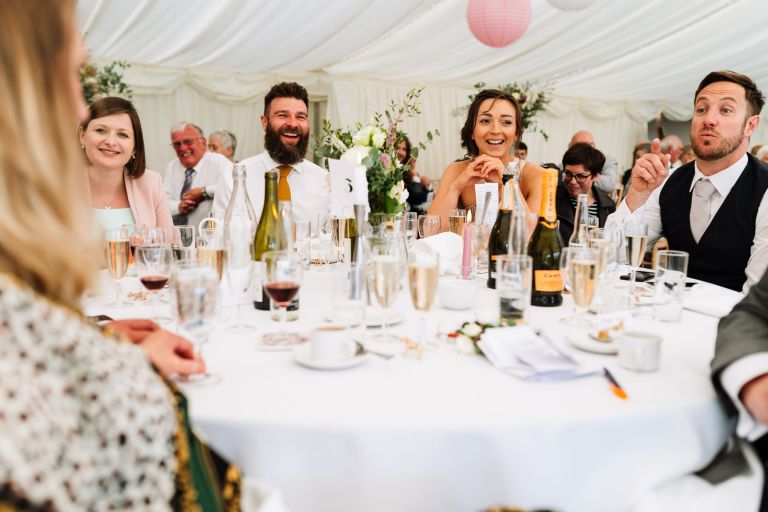 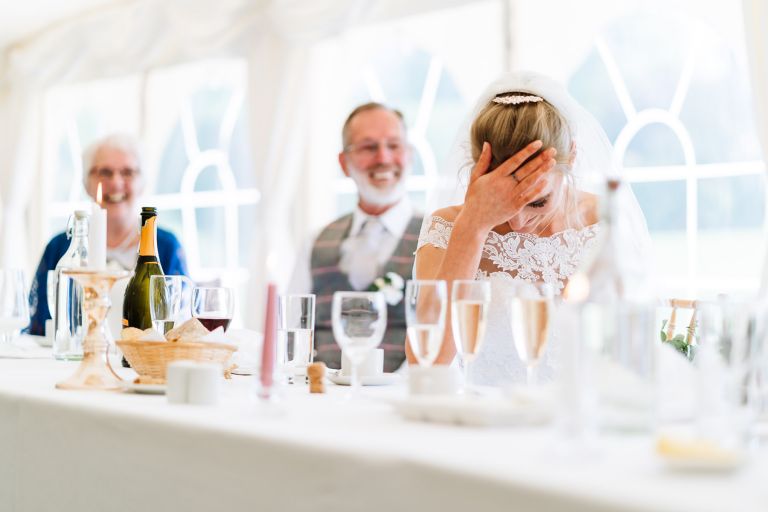 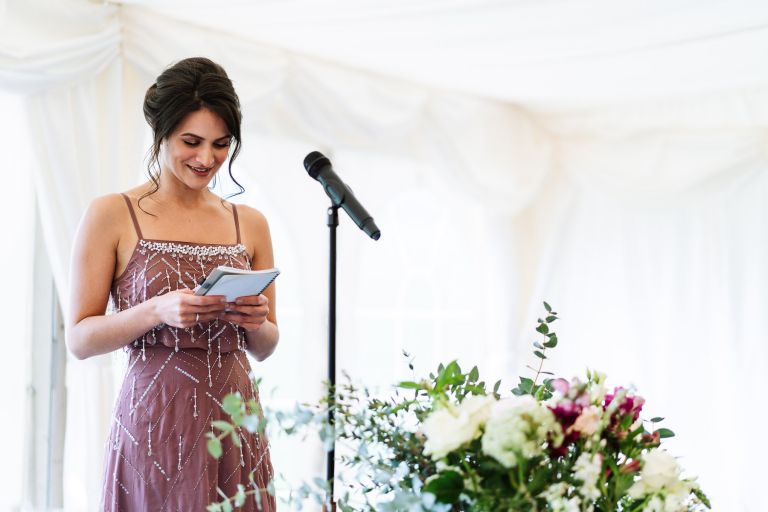 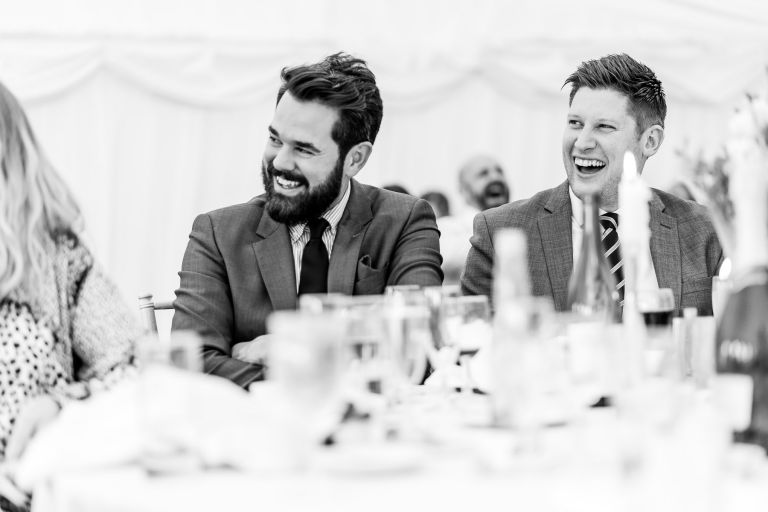 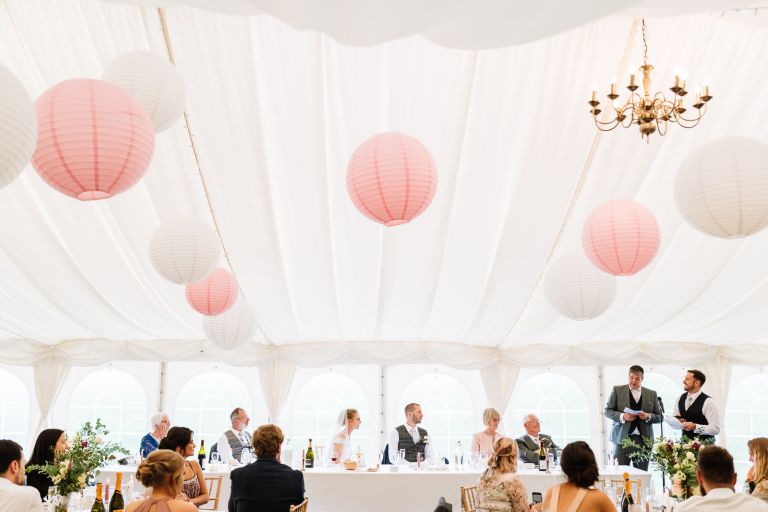 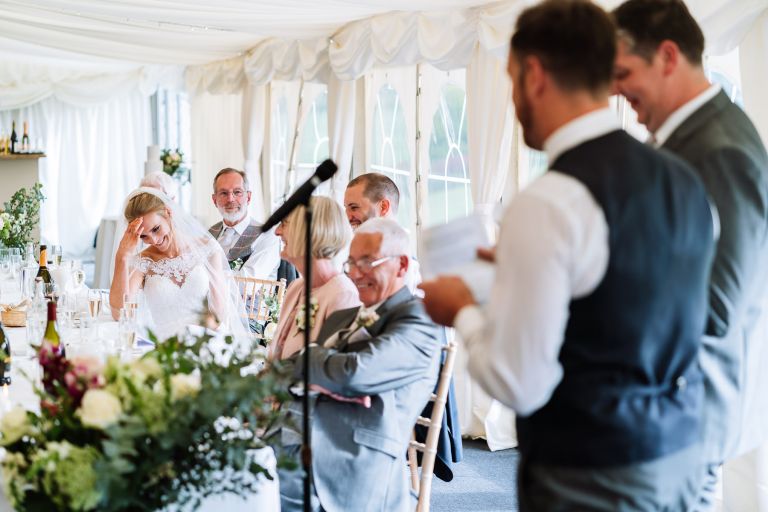 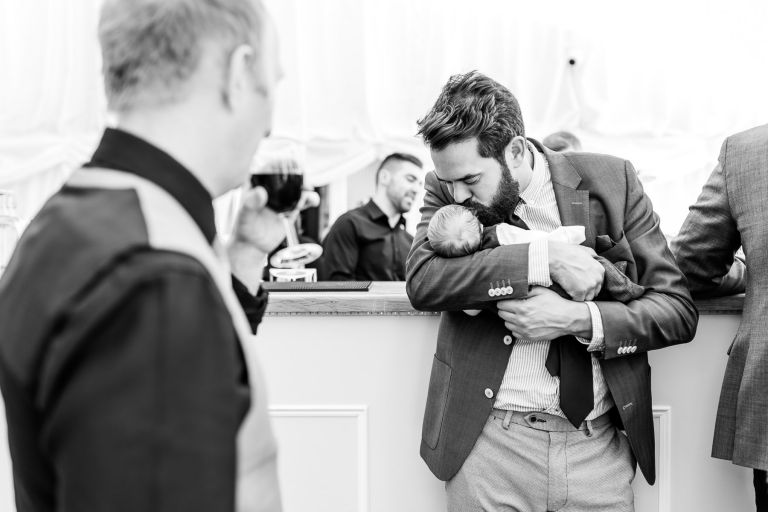 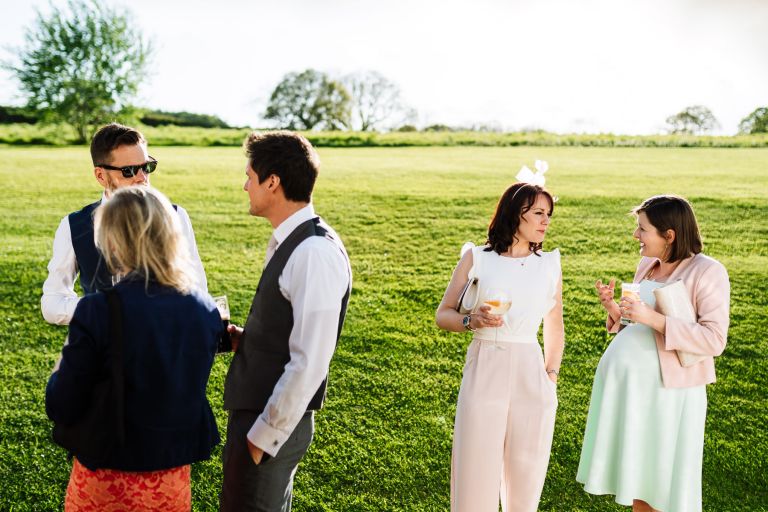 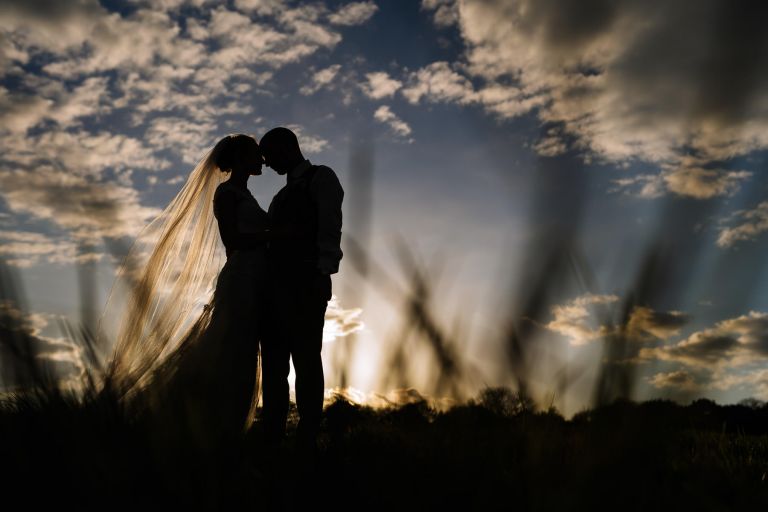 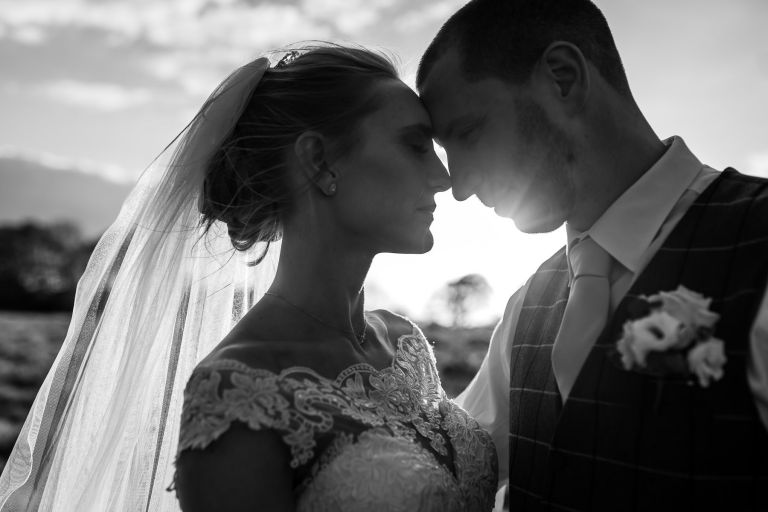 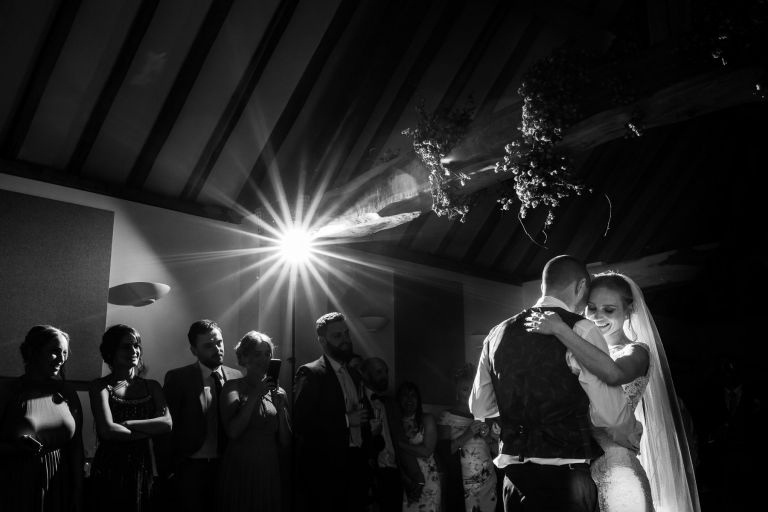 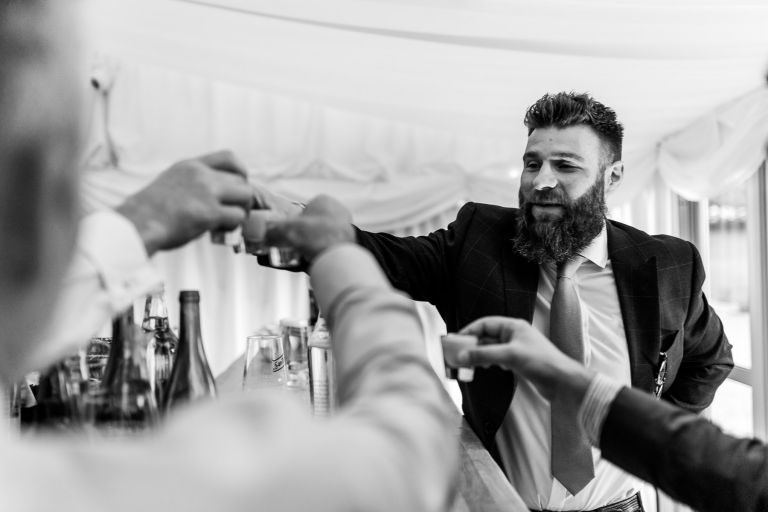 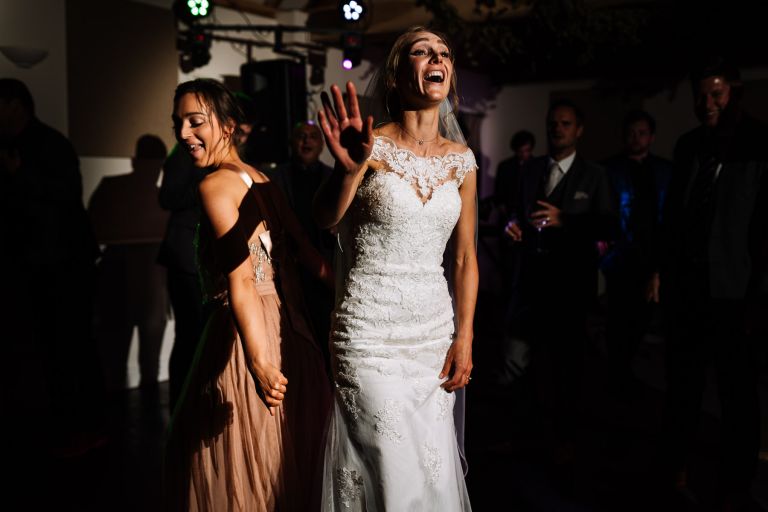